In Death is a SteamVR and Oculus Home Top Selling  roguelite shooter created exclusively for VR by Solfar Studios (formed by CCP veterans).

I joined Solfar in 2017, as Game Designer focusing on weapon, pickup and enemy design initially, during which I used an orthogonal diferenciation approach to creating unique, distinguishable combat situations, while maximizing In Death’s unique locomotion system.

By early 2018 we released in early access to great sales success, topping both Steam VR and Oculus stores, and being named “top 20 games in the platform” by Oculus, as well as being showcased by NVidia as a success case in VR. I was promoted to Senior Combat Designer during this time.

During 2018 I took on further responsibilities by taking ownership of the level design in the “Dungeons DLC”, during which I used John Romero’s “abstract level design” ideas to create highly replayable arenas where each movement gave players at least 3 strategic movement options.

After release of the free DLC, I focused on whatever the team needed at the time – namely VFX, data analytics and production, particularly to take the product to its final PS4 release.

Challenges: Keeping on the bleeding edge of tech by constantly upgrading engine and middleware. Melee combat in VR. Balance of ammo / power in weapons. 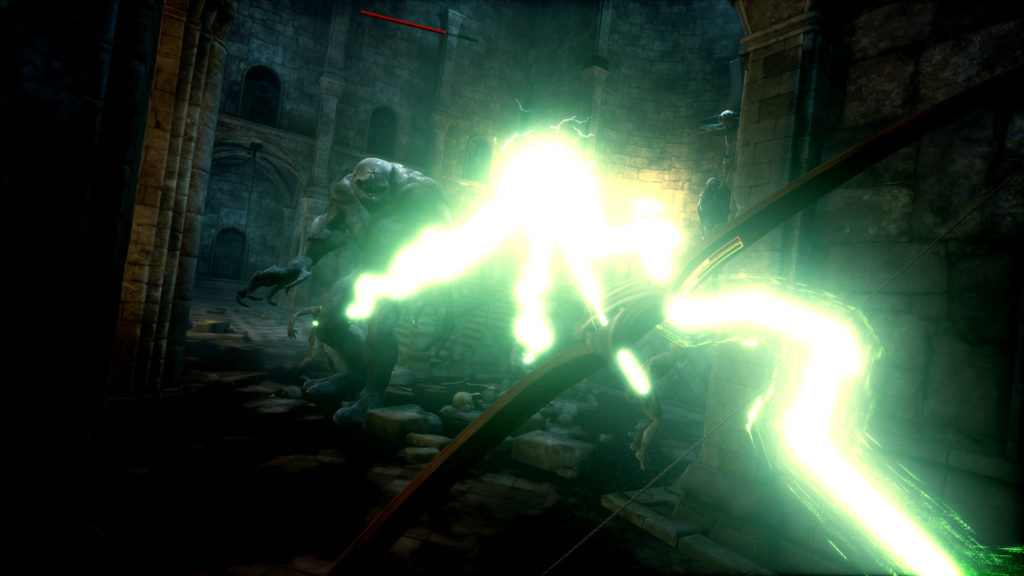 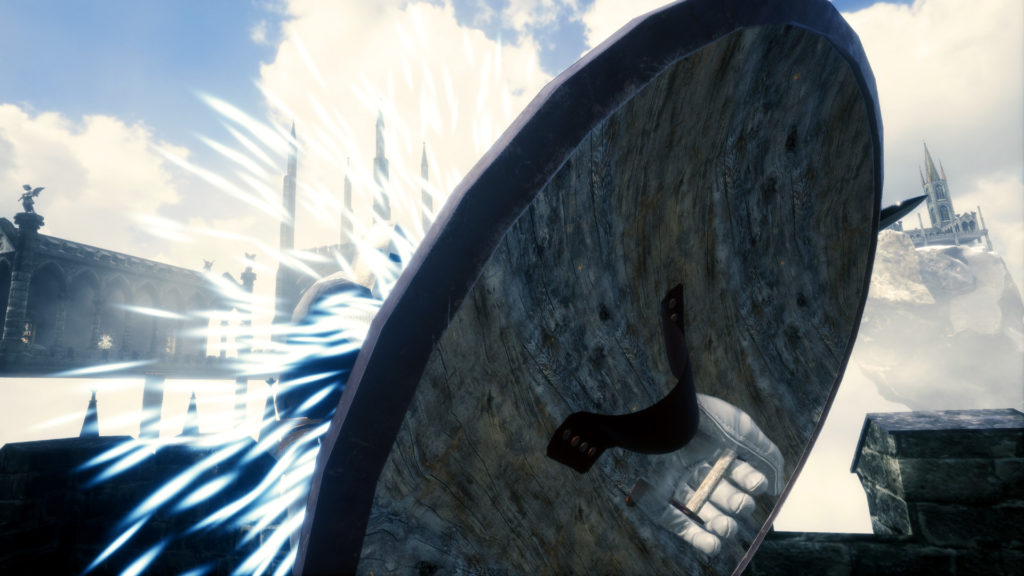 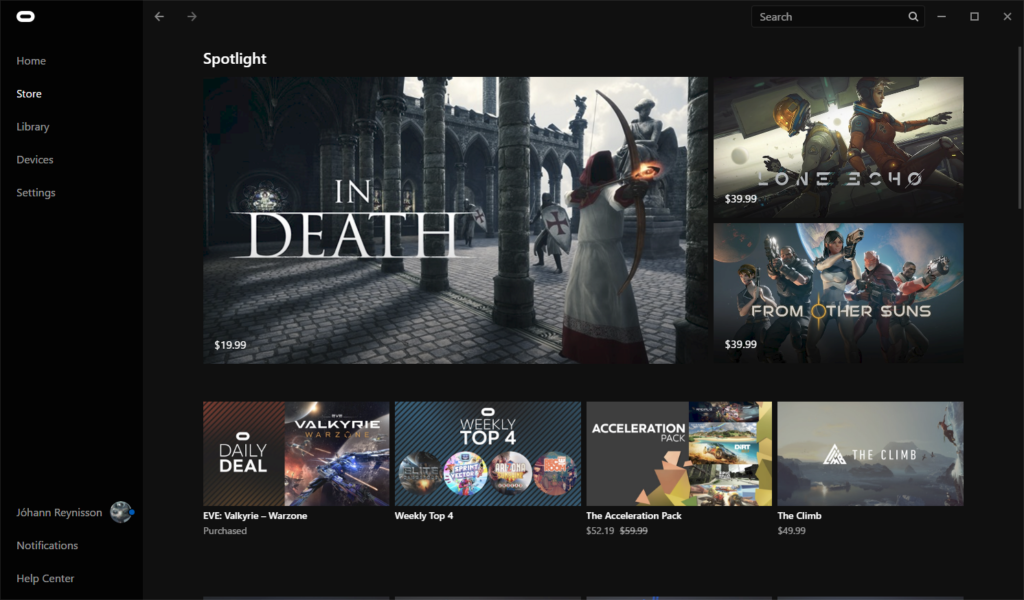 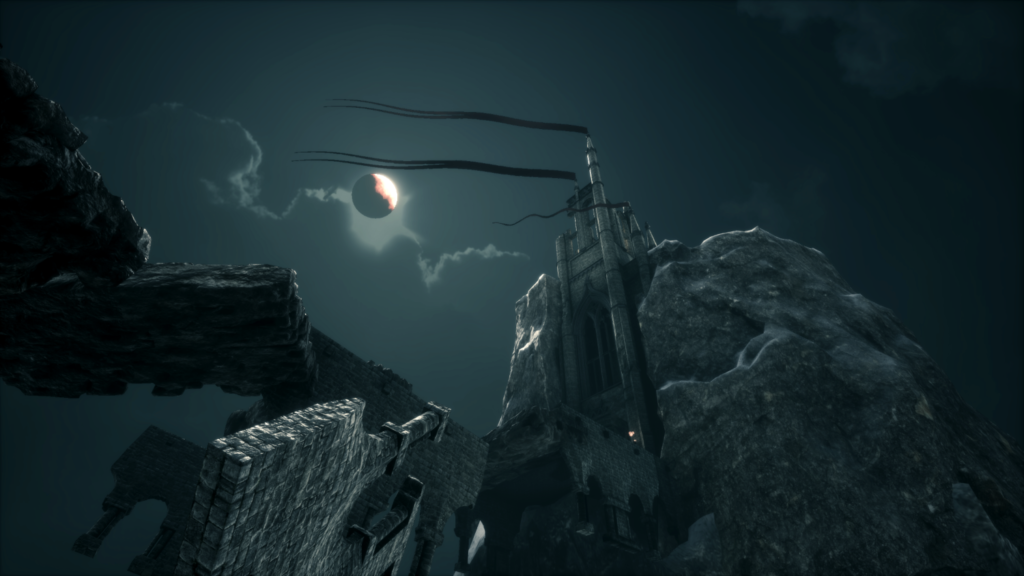 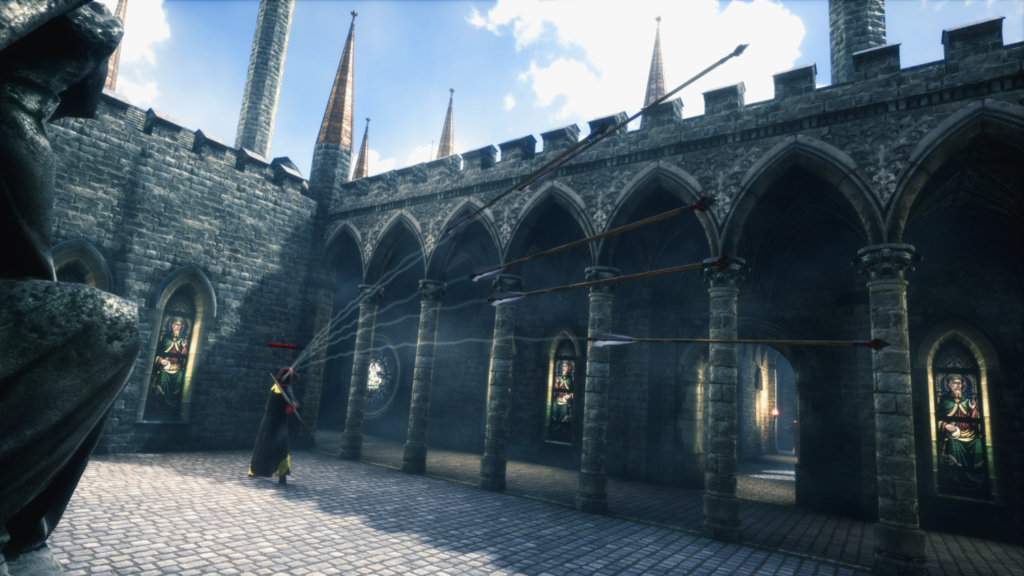 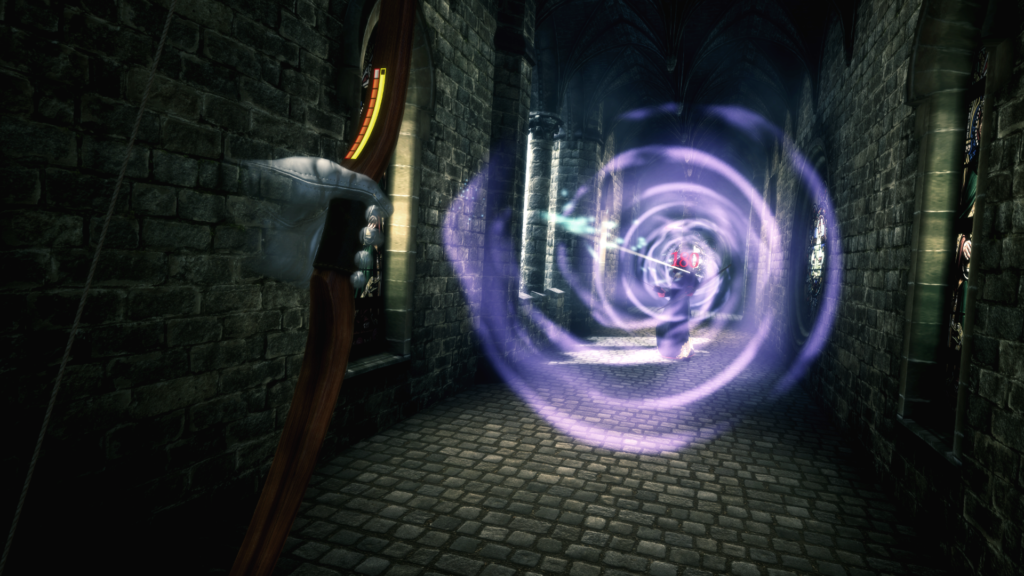 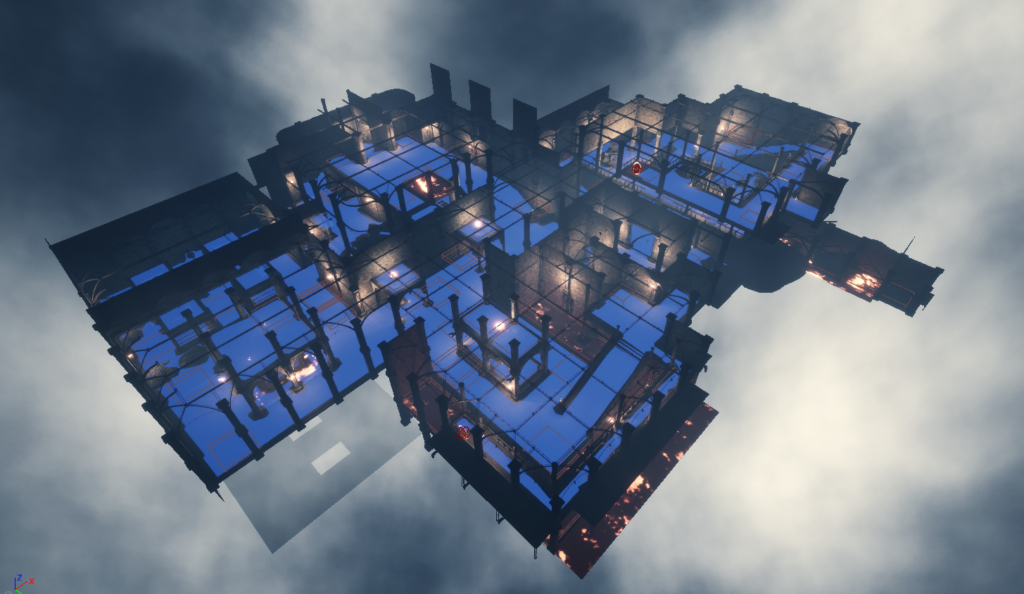 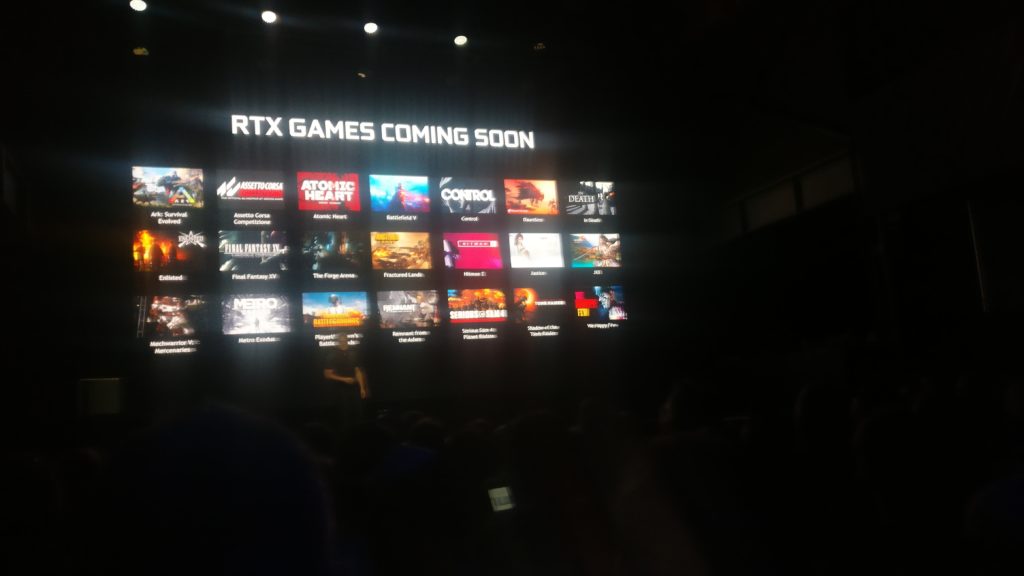